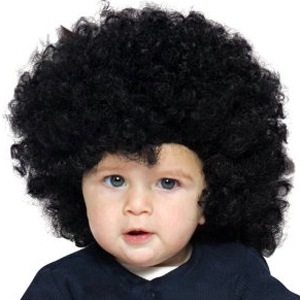 Last week we talked about what the regulators are doing. Now I’m going to share some real sad but true stories from the social realm. You may or may not agree with the decisions described here but that’s not the point. What’s important is to understand that –this is reality. I have heard each of these stories first hand. Here we go…

— A CEO described interviewing a young man and liking him. After the young man left, the CEO decided to go online and ‘Google’ him. (Yes, that’s a verb now, to Google.) Here’s what he read on Facebook. “I just had an interview at xyz company. The company is a dog but I’m sure they are going to make me an offer which I’ll take while I keep looking.” He didn’t get the job and probably to this day doesn’t know why.

— A graduate student getting his Master’s in teaching began doing his student teaching. After about 3 weeks, he was called by HR and told he was being terminated. When he asked why, he was told that photos ‘unbecoming’ a teacher were found online. They found pictures of him on his Facebook page  drinking a beer (he was over 21) in a public park.

I live in New York, an ‘at will’ employment state, which means that any employer can ‘let go’ any employee without cause. (ok, that’s not the legal terminology).

Bottom line: Pay attention folks. It’s not a conspiracy but they are out to get you.

Would You Flunk A Social Media Background Check? Part 1