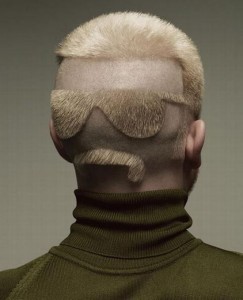 Yesterday I was with a new client who told me a story.  As a CEO, he attends meetings of the Executive Council of the local chamber of commerce. This group of high level execs meets once a month to share information. The discussion of the day centered around social media and  how companies were handling dealing with ‘young people’ and their ‘phones.’

The consensus was that the best approach was to “take their phones away while they were at work” and then “train” them to work the “right” way. My client was so upset he nearly left the room. He couldn’t understand how his counterparts could be so shortsighted.

This is so spectacularly counterproductive I’m not even sure where to begin. But to put this in context, I will quote my favorite management guru, Peter Drucker who said in the early 1990’s,, “Show me a company that’s been in business for 50 years and I’ll show you a business on it way OUT of business.” Mr. Drucker saw that technology was revolutionizing business (and the world) and that most previously ‘successful’ managers would not be able to adapt.

I don’t wish anyone ill, I wish them common sense. I wish them an open mind. I wish them good employees who help them succeed long into the next wave of changes. We’re all in this together.

You're Awesome, Now Be Awesomer